Bishop Jaime Soto, from the Diocese of Sacramento and president of the California Catholic Conference, delivered this homily during the Mass of Reparation on January 22, 2018, the anniversary of the Roe v. Wade decision:

Many women across the country are expressing their anger and frustration after years of enduring silently the humiliating abuse and harassment of men in power.  From the centers of power and influence in California – Hollywood, Silicon Valley, and Sacramento – women’s voices are being raised to denounce a culture of domination and degradation that has wounded and embittered them for years.

It is no coincidence that these same centers of social, technological, and political power have also promoted the culture of abortion.  Under the pretext of empowerment, abortion was promoted as way for women to take back control while the social and personal patterns of belittling and marginalizing women continued.  With access to abortion it was publicly touted that everything was to have changed for women in society, but little if nothing changed for women involved in media, technology, business and politics.  The powerful habits of male hubris were often acknowledged public secrets abetted by the proponents of abortion as long as the political status quo was not challenged.  A significant number of the men accused as perpetrators of harassment and assault supported “a woman’s right to choose an abortion” while their own demeaning choices were left unquestioned.

“A woman’s choice”, “My body, my choice,” “women know best” are hollow slogans in many of these powerful places where women had no choice, their bodies were considered the domain of the powerful, and their knowledge and abilities often discarded.

A cultural and political collusion around abortion created a veneer of self-determination while the harassment and abuse of women continued to plague the government, the workplace and many of our own communities.  The violence against the unborn child was contrived as a solution to the demeaning treatment and violence against women.  However, it is becoming increasingly apparent that this political ploy has long victimized both women and their unborn children. The outcries of women now demonstrate that they deserve better choices.  Abortion is no choice.  In many cases it is an act of personal desperation when their own dignity and aspirations have already been denied.  It becomes an act that leaves them emotionally and spiritually wounded and another’s life denied.

As the followers of Jesus we possess a treasured wisdom in earthen vessels.  The gospel of Jesus brings wisdom and hope to the poor and the vulnerable.  We must constantly examine ourselves to ensure that our own foolish pride or self-righteousness does not tarnish the radiant beauty Jesus brings to each woman and man.  We must probe and purify our hearts and minds with the light of the gospel so that our language as well as our actions may truly enlighten and ennoble each human person.

Women and men are co-workers, created in the image of God, made for salvation of one another.  Together they are invited to share in the abiding creative and redemptive work of God.  The work of ending abortion must be harmonized with the task of cultivating a reverential manner in the way men and women regard one another.

Human trafficking, domestic violence, harassment in the workplace, the demeaning reality and prevalent accessibility of pornography, racism, inequality of pay, these are all of the same immoral fabric that promotes the abortion of unborn lives.  These are the spiritual demons that haunt us and prey on our weakness, tempting us to turn against one another out of fear or disdain.  The unborn child is the most vulnerable when our common humanity begins to fray.  Jesus helps us heal our fractured humanity through the power found only in God’s mercy.

In the gospel today, the merciful power of Jesus is challenged by the scribes.  They distorted his work by claiming he was possessed by a demon.  Our own work in defense of human life is often demonized by others.  We can sometimes let ourselves fall into bitter arguments demonizing one another.  Like Jesus, we must rely on the power of the Holy Spirit.  In the Spirit of Jesus, we can help women and men restore in one another the image and likeness God who gives life and nourishes all life so that His power may always be the cause of our joy. 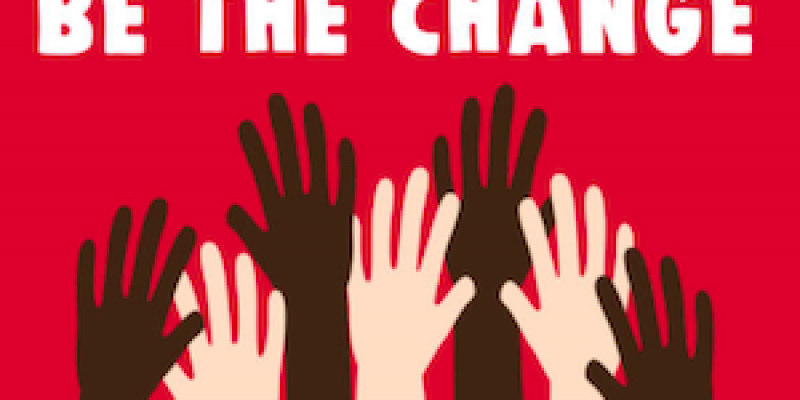 Responses to Conviction of Derek Chauvin in George Floyd Death
A Minneapolis jury convicted former police officer Derek Chauvin this week of the murder of George Floyd. The jury in the closely watched trial took 10 hours over two days to convict Chauvin of second-degree unintentional murder, third-degree murder, and second-degree manslaughter. He will be sentenced in eight weeks. 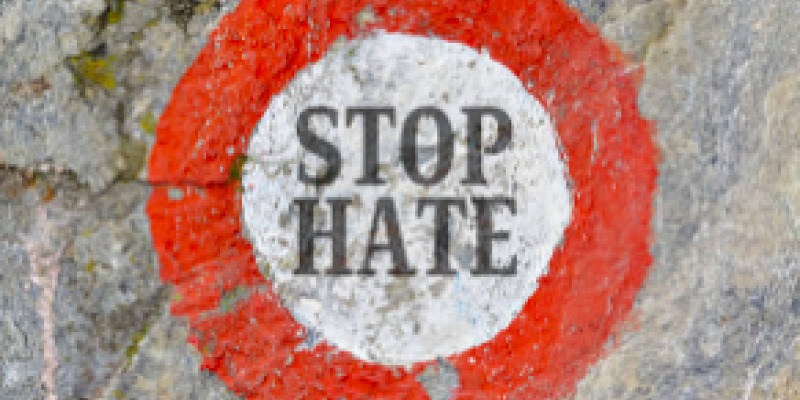 Bishops Condemn Attacks on Asian and Pacific Islanders
Following the recent tragic shootings in the Atlanta area this past week and the dialogue that has been ignited about other reported incidents of aggression against people of Asian descent, several bishops have publicly denounced the violent attacks.