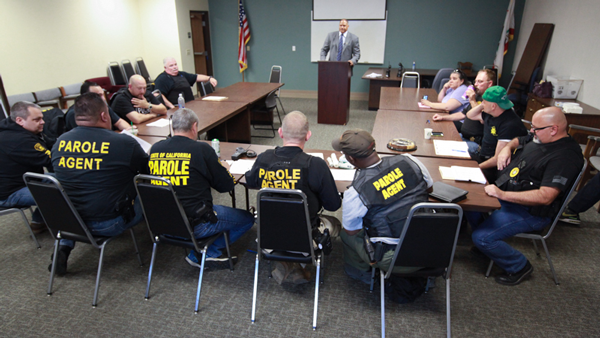 California is a leader in correctional justice reform and the Church has been a strong voice in that effort.  Recent reforms have produced many policies aimed at preparing incarcerated people to return safely and productively to the community while simultaneously expanding services to help crime victims heal and recover.

Proposition 20 on the November ballot will reverse that progress, threatening to return California’s correctional system to the overcrowded, expensive, and revolving-door system of the past.  For this reason, the California Catholic Conference is opposing Prop 20.

Problems in the old system were so severe that a federal judge took over control of inmate medical service at one point.  California voters and lawmakers, however, began gradually reforming the system by enacting more than a dozen bills or ballot initiatives - such as Prop 47 (2014) and Prop 57 (2016) - that have prioritized local public safety programs over long prison sentences.

Gradually, the series of changes have shaped a more restorative, rehabilitative system, introduced new aid for victims and their families, helped the state comply with the federal lawsuit on prison conditions and reduced the prison population by more than 40,000 people while still keeping crime rates at historical lows.

Proposition 20 would repeal much of this progress and emphasize a more punitive rather than restorative justice system in California.

The California Catholic Conference is also opposing Prop 14 which would provide $5.5 billion in taxpayer funding for a regenerative medicine institute that includes embryonic stem cell research.   Watch for more information on these and other important propositions as the election nears.

For a complete analysis of Prop 20 and the other measures, visit our Election Resources page where the is a comprehensive look at all 12 propositions on the November ballot. 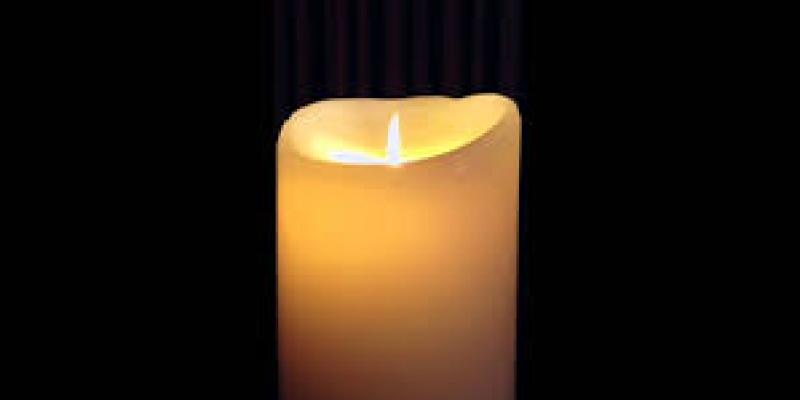 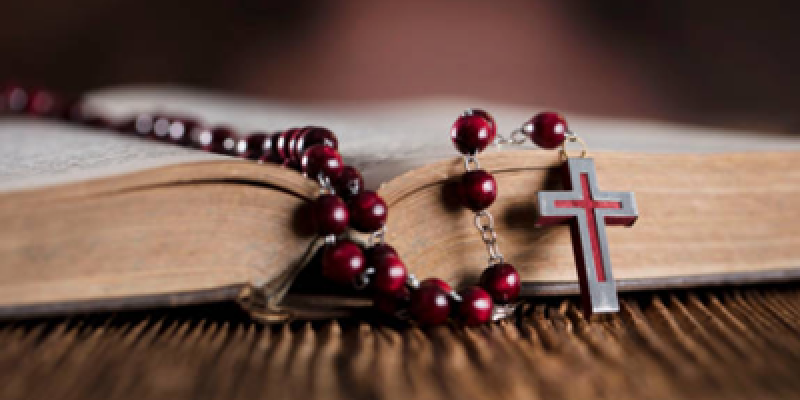