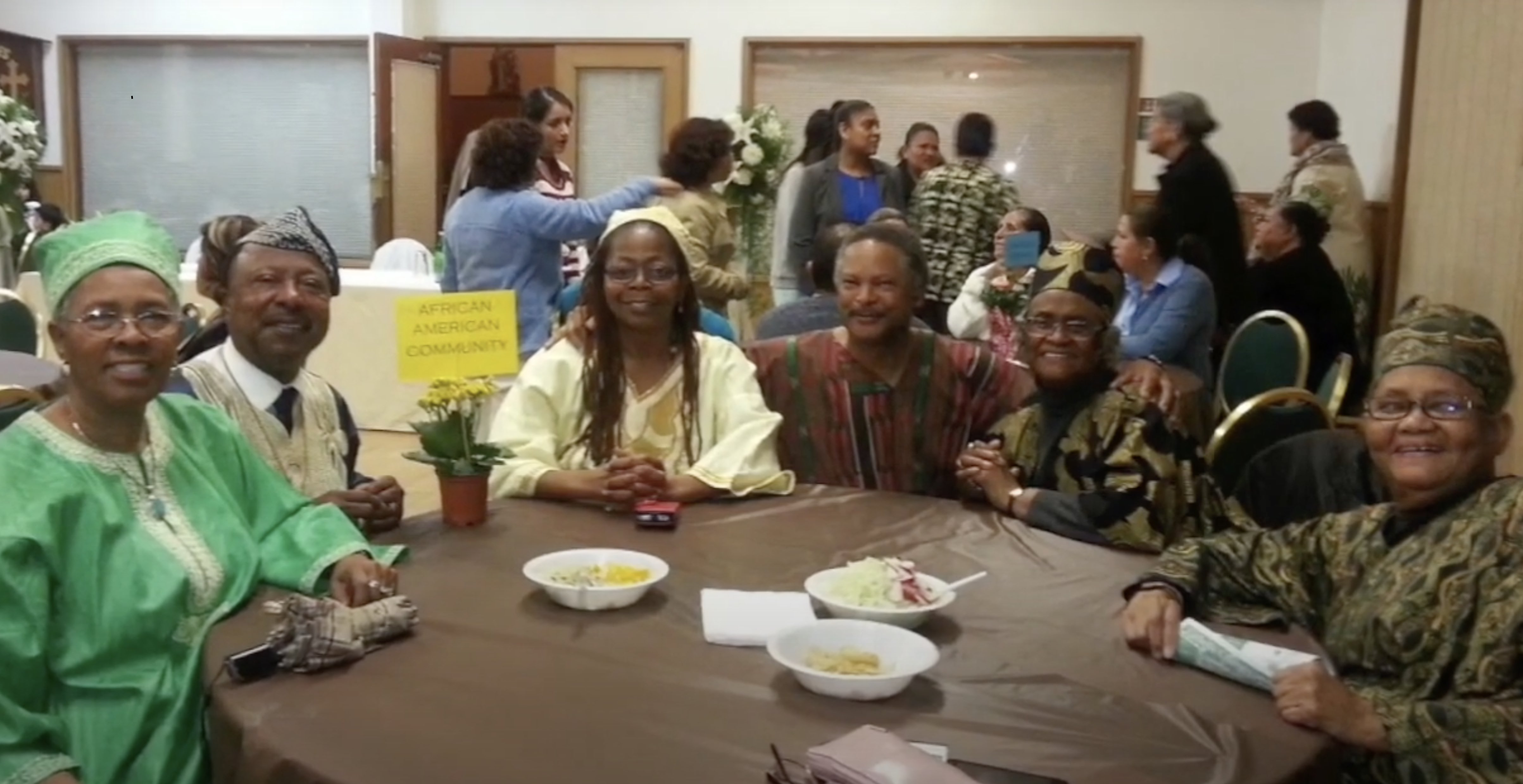 Black Catholics, parishioners of St. Francis of Assisi, played an important role in the formation of the town of East Palo Alto and in its history before and after its 1983 incorporation.

Just in time for Black History Month, the Archdiocese of San Francisco released a video telling that story, told in the voices of the pastor and some parishioners of the East Palo Alto Roman Catholic community. You can watch it here.