All Life Is Sacred – Innocent or Flawed

SACRAMENTO, CA - During this Jubilee Year of Mercy, we, the Catholic Bishops of California support Proposition 62 which would end the use of the death penalty in California.  Our commitment to halt the practice of capital punishment is rooted both in the Catholic faith and our pastoral experience.

All life is sacred – innocent or flawed – just as Jesus Christ taught us and demonstrated repeatedly throughout His ministry.  This focus on the preciousness of human life is fundamental to Christianity and most eloquently expressed in the two great commandments: “You shall love the Lord your God with all your heart … love your neighbor as yourself.” (Mk. 12.30-31) Jesus makes clear that to love God we must love our neighbor.  Each of us holds an inherent worth derived from being created in God’s own image.  Each of us has a duty to love this divine image imprinted on every person.  “Whoever does not love a brother whom he has seen cannot love God whom he has not seen.” (I Jn. 4.20)

Our support to end the use of the death penalty is also rooted in our unshakeable resolve to accompany and support all victims of crime.   They suffer the very painful consequences of criminal acts.  With the violent loss of a loved one, a sword has pierced their heart.   Their enduring anguish is not addressed by the state-sanctioned perpetuation of the culture of death.  As we pray with them and mourn with them we must also stress that the current use of the death penalty does not promote healing.  It only brings more violence to a world that has too much violence already.  We will continue to promote responsibility, rehabilitation and restoration for everyone impacted by the criminal justice system.  Only through their healing will the entire community be healed.

The Bishops of the United States have long opposed the use of capital punishment.  In the past, it was sometimes morally justified in order to protect society, but those times have passed.  Proposition 62 provides voters with the opportunity to end this practice in California, just as 19 other states have already done.

Capital punishment has repeatedly been shown to be severely and irrevocably flawed in its application.  In the long – but absolutely necessary – process of ensuring an innocent person is not put to death, we have seen many accused persons being exonerated as new forms of forensic investigation have enabled us to better scrutinize evidence.  The high cost of implementing the death penalty has diverted resources from more constructive and beneficial programs both for rehabilitation and restoration of victims and offenders.  Finally, repeated research has demonstrated that the death penalty is applied inconsistently along racial, economic and geographical lines.

For all of these reasons, we must also oppose Proposition 66 which will expedite executions in California.  The search for a fair and humane execution process and protocol has failed for decades.  Any rush to streamline that process will inevitably result in the execution of more innocent people.  Neither the proponents nor the opponents of the death penalty wish this result.

As Catholic Bishops we are heartened by the growth of Catholic lay movements aimed at ending the use of the death penalty.  The faithful have heard the words of St. Pope John Paul II, Pope Emeritus Benedict XVI and Pope Francis to stop this practice around the world.  As Pope Francis has stated:

A spreading opposition to the death penalty, even as an instrument of legitimate social defense, has developed in public opinion, and this is a sign of hope. In fact, modern societies have the ability to effectively control crime without definitively taking away a criminal’s chance to redeem himself.  The issue lies in the context of a perspective on a criminal justice system that is ever more conformed to the dignity of man and God’s design for man and for society.  And also a criminal justice system open to the hope of reintegration in society. The commandment “thou shall not kill” has absolute value and pertains to the innocent as well as the guilty. (2/21/16 – Angelus)

In November – the concluding month of the Year of Mercy – Californians have the opportunity to embrace both justice and mercy (cf. Ps. 85.11) in their voting.  We strongly urge all voters to prayerfully consider support for Proposition 62 and opposition to Proposition 66. 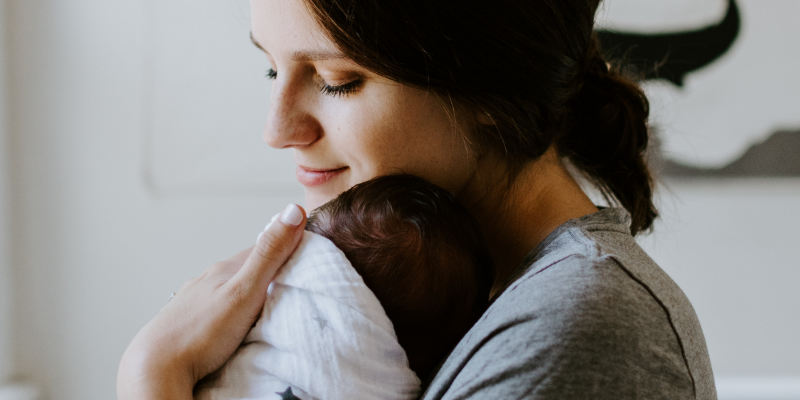 California Bishops Commit to Working for Better Futures for California’s Women, Children, and Families
The Bishops of CA commit to a vision that honors women with life-affirming support and practical resources so that all families can thrive