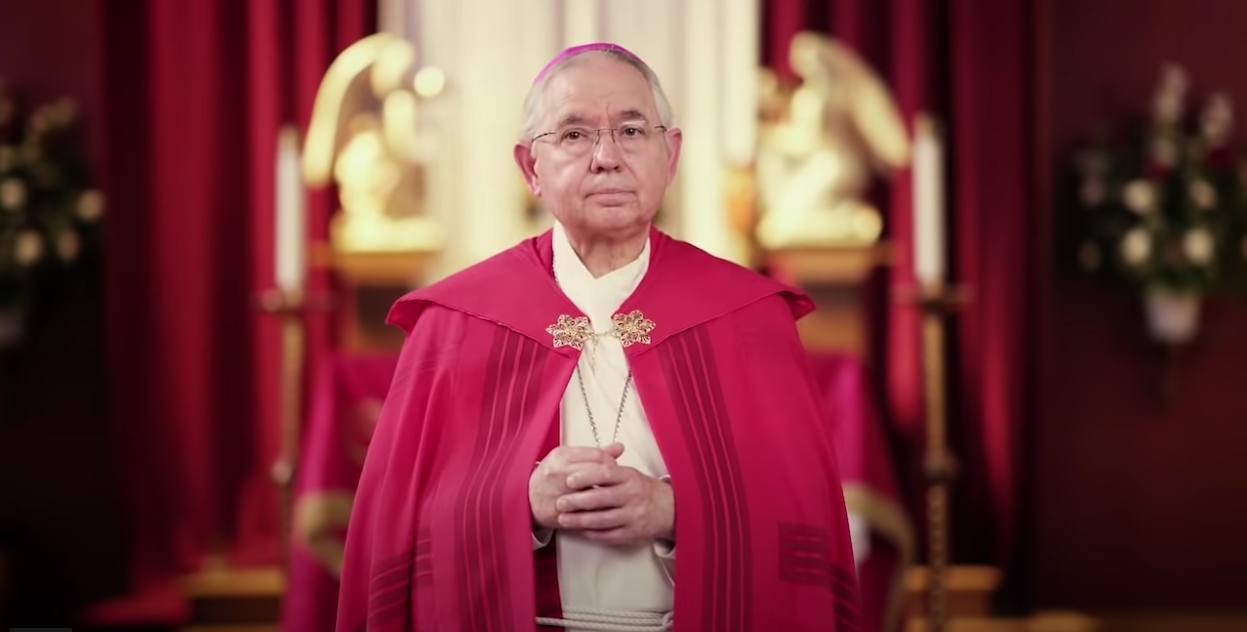 SACRAMENTO – Bishops from throughout the state of California will release a video today reenacting the Stations of the Cross to draw attention to the sin of racism and ask God’s help in eliminating it.

It is also intended to commemorate the fifth anniversary of the tragic killings at Emmanuel AME Church in Charleston, SC, and the Juneteenth holiday this Friday, celebrating the end of slavery in the United States.

“People today suffer unjustly simply because of the color of their skin or their national origin,” says Bishop Robert McElroy, leader of the Diocese of San Diego and president of the California Catholic Conference. “Let us acknowledge the sin of racism and work to combat it in our social structures, our institutions and our hearts.”

The “Stations of the Cross” is both a reenactment and a reminder of the struggle and humiliation that our Lord Jesus Christ went through on his way to crucifixion and his ultimate resurrection. There are 14 “stations,” each depicting incidents that took place as Jesus carried his own cross to Mount Calvary, the site of his execution.

The video released today is led by Archbishop José Gomez of the Archdiocese of Los Angeles and includes the leaders of all 12 California (arch)dioceses and the two Catholic eparchies.

The liturgy was developed by the U.S. Conference of Catholic Bishops.   Each station in the video was taped at a location with rich racial significance. The sixth Station of the Cross was taped at the Fruitvale BART station in Oakland where Oscar Grant was killed.  The tenth station of the cross was taped in a San Diego neighborhood that used to house the local KKK headquarters. (See attached of locations.)

The video runs 40 minutes and will be linked to the home page of every diocese in California.  It can also be found here.

A copy of the liturgy can be downloaded here.

This special prayer to overcome racism in our hearts and society begins and ends at St. Odilia Parish in South Los Angeles – the first African American Catholic Church established in the West, built by African Americans as a beacon of faith, hope and love. The parish, established in 1926, is a hub for social and religious activities in the community. Many black Catholic families from throughout the Archdiocese of Los Angeles can trace their families’ Catholic roots back to St. Odilia’s.

The Archdiocese of San Francisco’s location for the 11th Station of the Cross is at the Shrine of the Crucifixion in the Cathedral of St. Mary of the Assumption in San Francisco. The Cathedral has been the historic location of rallies for the dignity of human life.

The Sixth Station was prayed at the Fruitvale BART station in the Diocese of Oakland, the scene of the fatal shooting of Oscar Grant III in 2009 by a police officer, while Grant lay prone on the train platform in the early morning hours of New Year’s Day. The incident was portrayed in the 2013 award-winning movie, Fruitvale Station.

In the Diocese of Orange, Bishop Kevin Vann and others stood in front of the former Lydia D. Killefer Elementary School building in Orange, one of the first schools in California to desegregate. The school is on the National Register of Historic Places.

The Diocese of San Bernardino filmed its Stations of the Cross video at the gas station in Riverside, CA where city police shot and killed Tyisha Miller, a 19-year-old African American woman who was sitting unconscious in her car (at 6575 Brockton Avenue).  Her killing attracted national attention and the presence of noted civil rights leaders. More than $22 million in civil judgements were paid out in the case and the incident led to reforms within the Riverside Police Department. None of the officers involved in Miller’s shooting were criminally charged.

The Diocese of San Diego taped the Station of the Cross with Bishop McElroy in central San Diego neighborhood of North Park, in a spot where the headquarters of the KKK stood in 1920. From there, its members targeted blacks and Hispanics.

As the setting for the Stations of the Cross, Bishop Oscar Cantú of the Diocese of San Jose chose the gardens of Our Lady of Peace Shrine. The 32-foot-tall stainless-steel sculpture, built in 1983, is one of the largest and one of the only Marian shrines on the West Coast as well as an iconic feature of Silicon Valley.  The Shrine of our Blessed Mother has been a focal point for many people seeking inspiration, comfort, or a peaceful place to pray, and it was a fitting place to ask Our Lady to intercede for racial justice and peace.

The Diocese of Stockton recorded its station at the Cathedral of the Annunciation in Stockton.  Its leaders chose that location because it is their mother church and because of its urban surroundings. The visual piece shown in front of Bishop Myron Cotta represents the 14th station, where Jesus was laid on a slab and into the tomb. The slab where Jesus was laid to rest has symbolic parallels to where George Floyd was killed, on the street curb.

Stations of the Cross

The California Catholic Conference (www.cacatholic.org) represents the Catholic community in the State’s public policy arena. There are nearly 11 million Catholics in California and the Catholic Church is the largest private provider of health care, social services and education in California. Those Catholic institutions include 42 hospitals, which annually assist 7.7 million patients; 12 colleges and universities, which enroll 48,600 students; 115 Catholic high schools, which serve 73,000 students; 558 Catholic elementary schools, which enroll 162,000 children; and the 12 diocesan Catholic Charities agencies. 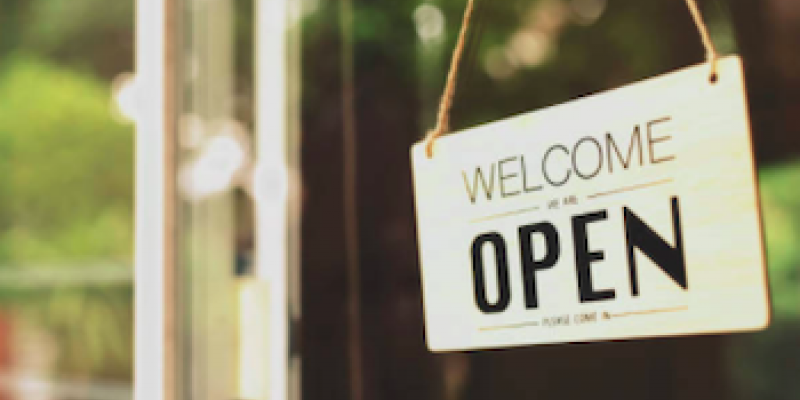 State Reopening June 15
After more than a year of closures and restrictions and closures due to COVID-19, California is set to lift most mandates on June 15.

State Set to Reopen on June 15
In just a couple of weeks, the state of California plans to lift most COVID-related restrictions with some exceptions that have yet to be announced.