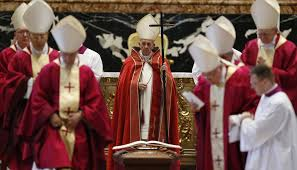 Cardinal William Levada, the former prefect of the Congregation for the Doctrine of the Faith and Archbishop of San Francisco, died on September 25, 2019 in Rome.  He is remembered as one of the highest-ranking Americans to serve in Vatican.  During his long years of service, he once served as Executive Director of the California Catholic Conference.

An outpouring of prayers came from many he had touched over the years but perhaps none was more poignant than the speical Mass help by Pope Francis in St. Peter's in Rome.  Below are some of the many stories about his life and ministry:

Complicated and Flawed, Levada Was a Churchman to the Core - Angelus/Crux

Cardinal Levada Took U.S. Expereicne with Him to the Vatican - Catholic News Service

USCCB President on the Passing of Cardinal Levada - USCCB

Services for Cardinal Levada will be at the Cathedral of Saint Mary of the Assumption in San Francisco, as follows:

All are welcome. Doors open for the public at 9:30 am. NO PARKING will be available at the Cathedral for the funeral. The funeral will be livestreamed. 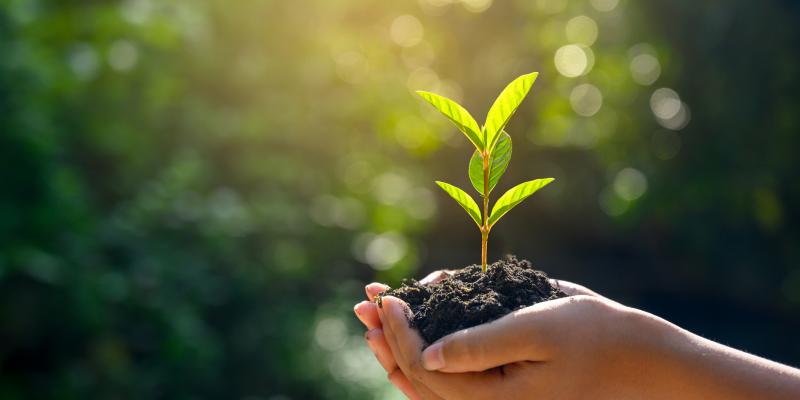 Laudato Si’ Week Celebrates Fifth Anniversary of Environmental Encyclical
In honor of the fifth anniversary of Laudato Si’, the Holy Father’s ground-breaking ecological encyclical, Pope Francis has invited all Catholics to participate in a period of prayer and action focused on caring for God’s creation. 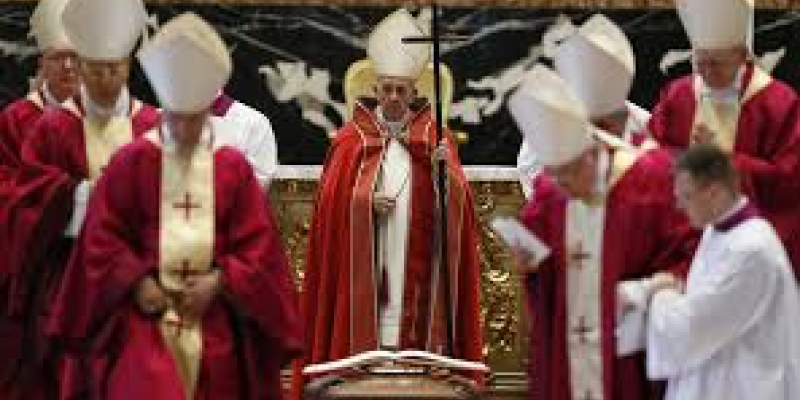