Consistency in the abhorrence of violence is the hallmark of the Church's teaching on the death penalty.

U.S. Bishops have pointed to the fact that state-sanctioned killing diminishes us all, the application of capital punishment is flawed and inconsistent, and that the state has other ways of punishing criminals.

In his address to the International Association of Penal Law, Pope Francis stated the heaviness behind the need to end capital punishment.

“There are many well-known arguments against the death penalty. The Church has duly highlighted several, such as the possibility of judicial error and the use made by totalitarian and dictatorial regimes who use it as a means of suppressing political dissidence or of persecuting religious and cultural minorities, all victims who, in their respective legislation are termed “delinquents,” the Holy Father said. “All Christians and men of good will are thus called today to fight not only for the abolition of the death penalty, whether legal or illegal, and in all its forms, but also in order to improve prison conditions, with respect for the human dignity of the people deprived of their freedom. And I link this to life imprisonment.”

Visit the California Catholic Conference’s dedicated Death Penalty page to discover more on Catholic teaching and the renewed call to end the death penalty and take a stand for all lives. 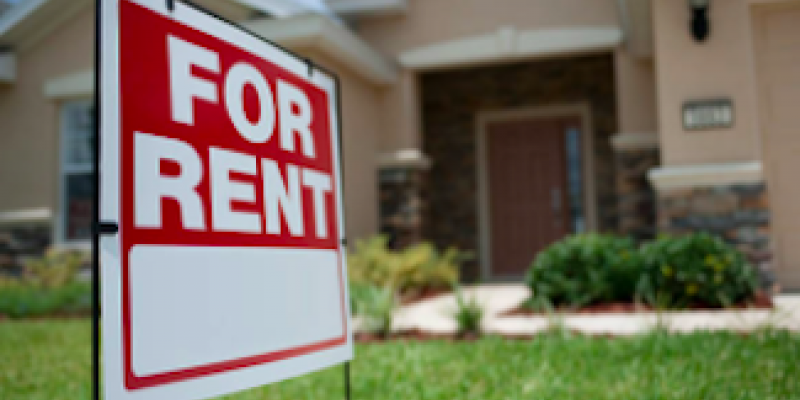 Event Highlights Renter Assistance Relief Efforts
Last week, seven California IAF Organizations and more than 650 people met via zoom to advocate for improvements to SB91, including extending the eviction moratorium until the end of 2021, and expand eligibility and allow more flexibility in distribution.