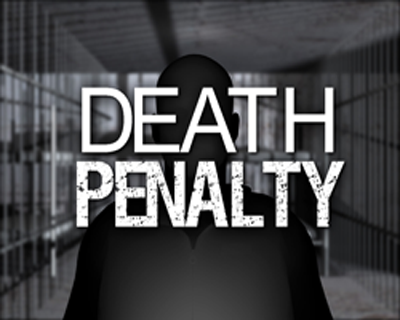 This week, representatives from the California Catholic Conference testified at a hearing of the Committee on the Revision of the Penal Code, supporting the Committee's May 2021 recommendation that the death penalty be abolished.

"As the official public policy office for the Catholic Church in California, we support the committee's recommendations to abolish the death penalty and reduce the size of death row because we believe in upholding the sacred dignity of every person," said Maria Jose Flores, Legislative Advocate for Reverence for Life, Family Life and Immigration, during the public comment period. "The death penalty is an attack on the inviolability and dignity of the person. We believe that a just and necessary punishment shouldn't exclude the dimension of hope and the goal of rehabilitation."

Following the comments, the Chair of the Committee, Michael Romano, thanked the "Catholic community that has been so strong on this and played a big role."

This Committee is charged with studying statutory reforms to the California Penal Code and making recommendations to lawmakers. The Committee voted and adopted the report of recommendations, and will present them to the legislature and the Governor in the fall.  Note that the Legislature does not have the authority to repeal the death penalty, but they can pass legislation to advance reforms to facilitate removing individuals from death row.

Click here to learn more about the Committee's recommendations. 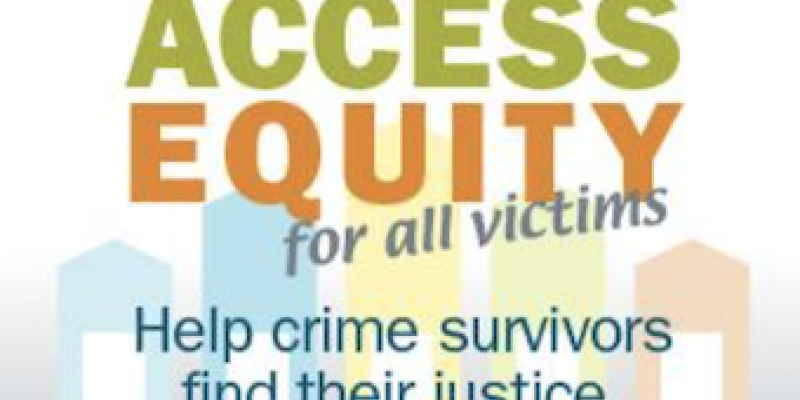 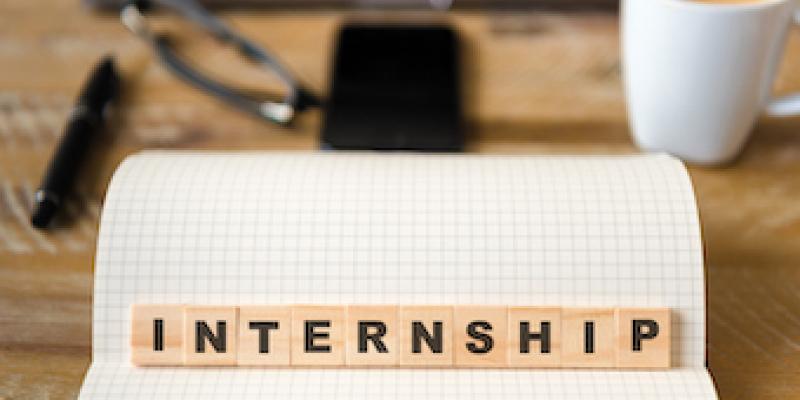