FROM USCCB — After the Trump Administration released its federal budget proposal, the Most Reverend Timothy P. Broglio, Archbishop for the Military Services, USA, chairman of the Committee on International Justice and Peace, and the Most Reverend Frank J. Dewane, Bishop of Venice, Florida, chairman of the U.S. Conference of Catholic Bishops’ Committee on Domestic Justice and Human Development, expressed deep concerns about many of the priorities outlined in the blueprint, and called on Congress to “ensure a budget for our country that honors our obligations to build toward the common good.”
The full statement follows:
“The federal budget is a moral document, and the United States Conference of Catholic Bishops has consistently urged our national leaders to consider important principles when deciding how to steward the finite resources entrusted to it by the American people. Budget decisions ought to be guided by moral criteria that safeguard human life and dignity, give central importance to ‘the least of these,’ and promote the well-being of workers and families who struggle to live in dignity. Our nation must never seek to balance the budget on the backs of the poor at home and abroad.
Yesterday, President Trump unveiled a budget plan, ‘Efficient, Effective, Accountable: An American Budget,’ that again calls for deep cuts to vital parts of government, including underfunding programs that serve the poor, diplomacy, and environmental stewardship. At the same time, the plan calls for increases in immigration enforcement spending and further increases in military spending, including on nuclear weapons. Prohibiting certain abortion providers from receiving federal funds and providing increased resources to combat opioid addiction is commendable. However, we urge Congress—and every American—to evaluate the Administration’s budget blueprint in light of its impacts on those most in need, and work to ensure a budget for our country that honors our obligations to build toward the common good.”

Catholic Charities and Texas Catholic Conference of Bishops Address Ministry with Migrants
“I was hungry and you gave me food, I was thirsty and you gave me drink, I was a stranger and you welcomed me.” (Matthew 25) 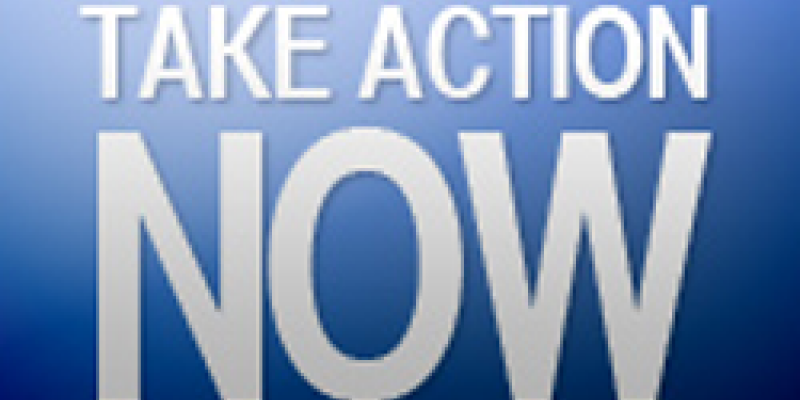 Urge U.S. Senators to Protect Religious Rights in Equality Act
Respect for the life and dignity of every human is at the center of Catholic social teaching. The Religious Freedom Restoration Act (RFRA), for instance, helps define the parameters of these respective rights in the modern world.