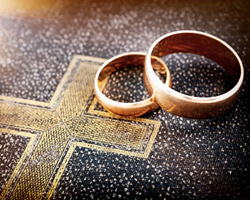 The upcoming observances of National Marriage Week (Feb. 7-14) and World Marriage Day (Sunday, Feb. 10) are an opportunity to focus on building a culture of life and love that begins with supporting and promoting marriage and the family.

The California Catholic Conference supports and defends the institution of marriage as the basic foundation of society. We advocate for tax, workplace, welfare and divorce policies that enhance family unity. We support the fundamental rights of parents and advocate for children’s well-being.

This year’s National Marriage Week theme is “Marriage: Made for a Reason” and there are numerous ways and resources available to celebrate.

There is a virtual marriage retreat available to spend time in dedicated prayer and reflection.

Made for Love is a Catholic audio storytelling podcast series, featuring stories of real people living out the call to love. It can be accessed here or on iTunes under “Made for Love.”

You can find more materials on the USCCB National Marriage Week page, including a Preaching Resource for clergy, a letter from Archbishop Chaput and a flyer for your parish.

The USCCB website MarriageUniqueforaReason.org offers resources to assist with the education and catechesis of Catholics on why marriage is unique and why it should be promoted and protected as the union of one man and one woman. There are also video and print materials available.

There is also an extensive collection of resources for couples who are married or preparing for marriage in English and Spanish at ForYourMarriage.org and PorTuMatrimonio.org.

For further information on the international event, visit nationalmarriageweek.org.

The measures, collectively knowns as End Childhood Poverty CA, are based on the recently released report by The Lifting Children and Families Out of Poverty Task Force.

“California is the fifth largest economy in the world…and yet we continue to have the highest poverty rate in the nation,” said Assemblymember Autumn Burke (D-Inglewood), at the kickoff last month.

The Daughters of Charity, founded by Saint Louise de Marillac and St. Vincent de Paul, are major sponsors of the campaign to end childhood poverty.

The Task Force’s report concluded that California must significantly increase funding to strengthen early childcare and development, housing, health care, and the overall social safety net for low-income families. Other bills will create the New Targeted Child Tax Credit and expand the Earned Income Tax Credit (EITC) and CalWorks programs.  In addition, some of the legislation will deal with childcare, health care, and home visits.

Mission San Diego de Alcalá is commemorating the 250th anniversary of the its founding with a year-long jubilee celebration that launched last month.

Founded in 1769 by Saint Junípero Serra, who was canonized in 2015, Mission San Diego de Alcalá was the first of the twenty-one California Missions and marks the birthplace of Christianity in the west coast of the United States.

The significant and historical shrine provides an appreciation of the beginning of Catholicism in the western part of the world.

Earlier this week, the U.S. Senate failed to adopt the Born-Alive Abortion Survivors Protection Act—legislation that would ensure that a child born alive following an abortion would receive the same degree of care to preserve her life and health as would be given to any other child born alive at the same gestational age.

“The United States Senate had an opportunity to unanimously declare to the nation that infanticide is objectively wrong. That they failed to do so is unconscionable. No newborn should be left to suffer or die without medical care,” said Archbishop Joseph F. Naumann, chair of the U.S. Conference of Catholic Bishops’ (USCCB) Committee on Pro-Life Activities.

Do your part by sending a letter to your senator letting them know this barbaric acts needs to end.

Restorative justice is a response to crime and violence that shifts the focus from punishment to "responsibility, rehabilitation, and restoration."  It holds offenders accountable even as it opens paths to healing, especially with victims.  And it addresses the needs of everyone impacted by crime: victims, offenders, families, communities, and those working in the criminal justice system.

The California Catholic Conference (CCC) works diligently to support restorative justice efforts and there are several ways you can get involved including volunteering, participating in events taking place throughout the state, and educating others on efforts.

Visit www.restorejustice.com for more information and to see what’s taking place in your diocese. 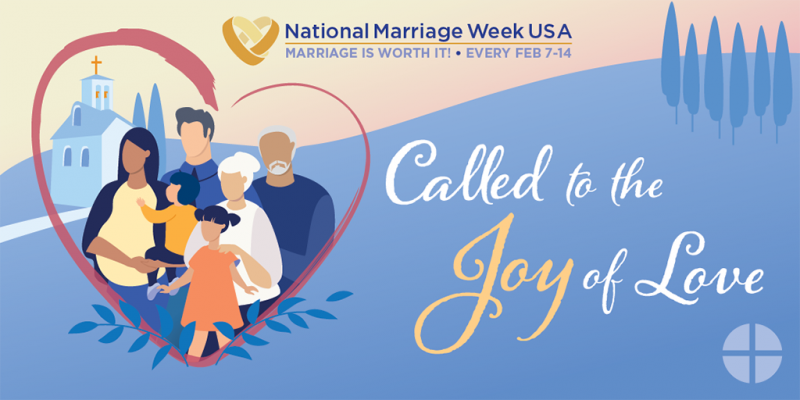 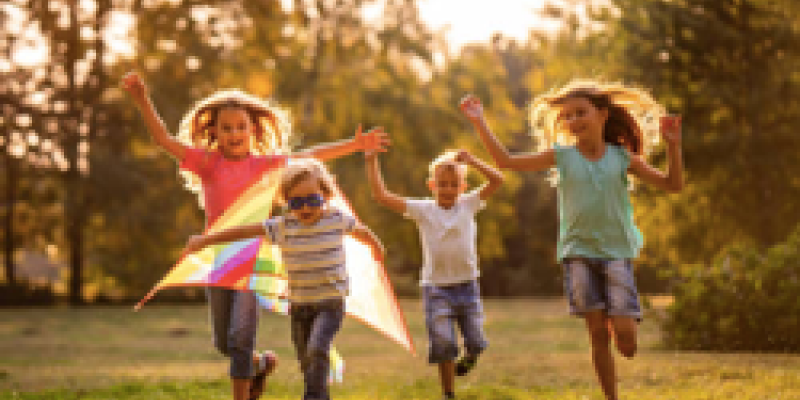