Pope Francis released his World Communications Day message this week, focusing on the perils of perpetuating ‘fake-news’ and the responsibility of all to discern and propagate only truth through media channels.

While World Communications Day 2018 takes place May 13, the Pope’s January 24 released statement, “The truth will set you free: fake-news and journalism for peace” emphasizes the ability of fallacious reporting to produce calamitous havoc on society.

The Holy Father also referred to “fake news” as “snake-tactics” and likened them to those used by the “crafty serpent” in the Garden of Eden.

Read his statement in its entirety here and his prayer for World Communications Day 2018 here. 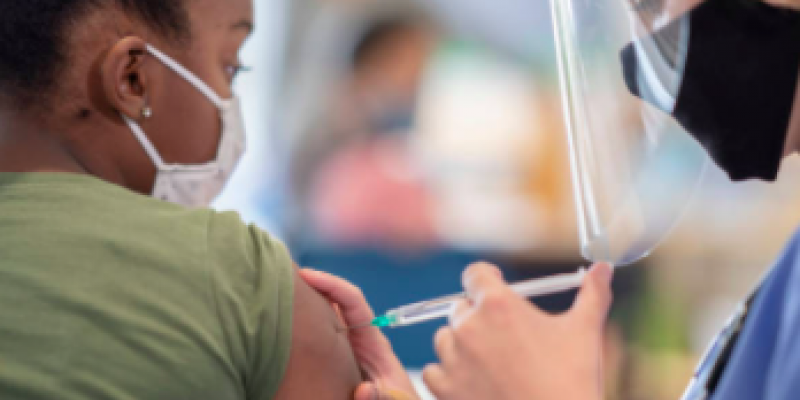