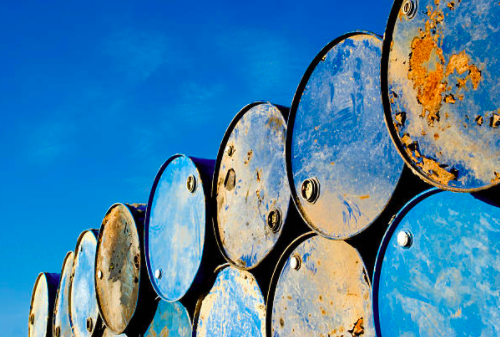 Coinciding with Ladauto Si Week, the CCC is pleased to report that Governor Newsom’s May budget revision allocates $454 million to clean up lead and arsenic that has polluted homes and neighborhoods near the toxic Exide battery recycling facility in Southeast Los Angeles.

The budget also includes additional funding if the initial allocation does not complete the abatement of the site.

The Exide battery recycling plant, which produced a host of hazardous wastes as part of the process, operated for 33 years in Vernon without a permanent permit. It closed in 2015 as part of a nonprosecution agreement that allowed the company to avoid criminal charges.