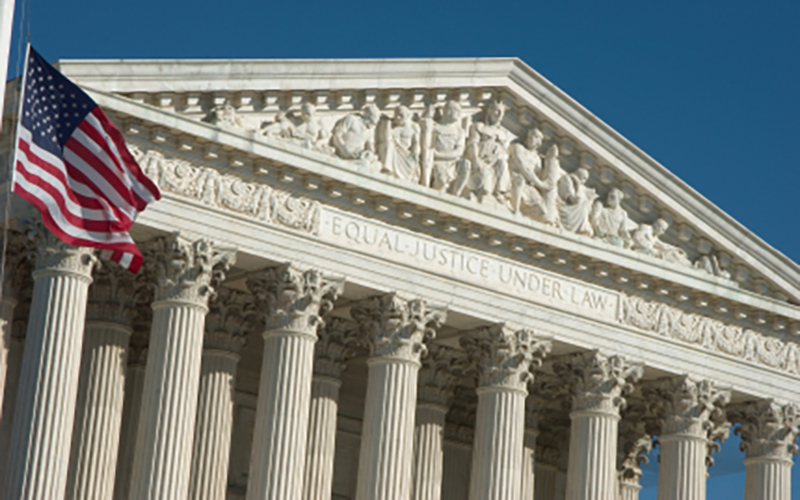 This week, the U.S. Supreme Court heard oral arguments in Dobbs v. Jackson Women’s Health Organization. This case has the opportunity to reverse the rulings in Roe v. Wade and Planned Parenthood v. Casey that protected legalized abortion in the U.S.

The current case centers on the “Gestational Age Act,” a Mississippi law that would ban almost all abortions after 15 weeks of pregnancy. The previous rulings established that abortions are a protected right of women up to 24 weeks of pregnancy (also called the “viability threshold”), triggering pro-choice advocates to file the suit.

“Viability, it seems to me, doesn’t have anything to do with choice,” Chief Justice John Roberts said during the 70-minute hearing. “If it really is an issue about choice, why is 15 weeks not enough time?”

While several of the conservative justices made remarks that hinted they favor overturning Roe and Casey's precedent rulings, the Court will not announce a decision until June 2022.

In a piece exploring what a post-Roe California could look like, CCC Respect Life Director Molly Sheahan writes that if Roe is overturned, 26 states would instantly ban abortion and California would become a beacon for those seeking abortion services.

“For California, the Guttmacher Institute predicts a 3,000 percent increase in out-of-state women seeking abortions,” she said. “Planned Parenthood and the California Future of Abortion Council want the state to be an abortion hub, even providing hotels, transportation, and childcare for abortion-minded women.”

However, Sheahan argues there is much more work to be done at the state, local, and even parish to protect unborn life, including increasing funding for programs that support pregnant women and mothers and expanding maternity, paid leave, and educational opportunities.

“At the parish level, it means organizing MealTrains, childcare, and creative ways to help moms in the community,” Sheahan said. “It also looks like providing a listening ear when a mom calls the parish office, followed by a warm handoff to the Gabriel Project or local supports for pregnant and parenting moms.

The CCC has published a series of white papers with background on each significant Supreme Court abortion case and the implications that the ruling in the Dobbs case could have.