Supreme Court to Rule on Subsidies for Afforable Care Act

On March 4, the U. S. Supreme Court will hear oral arguments in the case, King v. Burwell, claiming that subsidies under the Affordable Care Act (“Obamacare”) are available only for those who enroll through exchanges “established by the State,” as the law is worded.

Thirteen states including California are operating their own exchanges – government-administered websites where consumers can compare and choose insurance plans.  But the federal government is running the program in 37 states.  If the Supreme Court rules for the plaintiffs, millions of lower- and middle-income Americans would become ineligible for subsidies and the law itself could collapse.

Currently about 11.4 million Americans are enrolled in private health coverage through
the Affordable Care Act.  In California, approximately 474,000 people have signed up through Covered California.

About 85 percent of those who have enrolled are eligible for financial help.  Subsidies, in the form of tax credits, currently average $268 a month for people in the states where exchanges are administered through the federal HealthCare.gov website, according to the Obama administration.

Because California has its own exchange, there will be no direct immediate impact on subsidies in the Golden State.  However, a decision in favor of the plaintiffs could still impact Californians.

For example, if the court disallows the subsidies, many individuals who cannot afford the higher cost might drop their insurance coverage altogether.  Since the law forbids insurance companies from denying coverage based on pre-existing conditions, only the sickest might keep their coverage.  This shift could destabilize insurance markets by removing a large pool of people paying into the system and adding increased costs for the most ill.

In addition, more people would qualify for an exemption from the mandate, which requires most Americans to carry a health insurance policy or face a tax penalty, because its cost without subsidies would become unaffordable under the law’s formula.  This would reduce the number of people paying into the system even more.  All this could cause health insurance premiums to rise nationwide – both for those enrolled through the federal law and those with their own private insurance.

Yet the process by which laws are carried out in this nation must be faithful to the intent of Congress, or the voice of the people through their elected representatives can be usurped by an unelected bureaucracy.

Congress specifically chose to authorize billions of dollars in subsidies as an incentive for states to establish their own health care marketplaces, the complaint points out.  Congress wanted state involvement, not excessive federal control of the system.

However, the IRS subsequently issued a rule extending the subsidies to coverage purchased through exchanges established by the federal government.  Such a change, according to the suit, turned Congress’ intention on its head.

“If the rule of law means anything,” it says, “it is that text is not infinitely malleable, and that agencies must follow the law as written—not revise it to ‘better’ achieve what they assume to have been Congress’s purposes.”  It points to “the importance of judicial fidelity to the rule of law and well-established interpretive principles.”

However, there is also “the broader question whether the words Congress chooses are to be the sole guide to what a law does, or whether the larger purposes that Congress seems to have in mind should determine how to read the words,” as Lyle Denniston of the SCOTUS blog put it.

The government’s brief, indeed, claims that the provision of subsidies was part of the ACA’s structure “to make health coverage affordable for millions of Americans.”  It says subsidies were designed to avoid triggering the “death spiral” of declining enrollment, with a growing proportion of less healthy people and premium increases by insurers.

The law also affords state “flexibility,” it says, allowing the federal government to operate an exchange in states that do not do so.  Such an exchange, the brief claims, serves “as a statutory surrogate for a State,” a point with which plaintiffs vigorously disagree.

Should the high court prohibit the subsidies, predictions that the law will unravel, some say, are premature.  There are already strong indications that Congress and the states will act quickly to come up with contingency plans.  There are also some who believe that the law is too complicated and restrictive and support measures to replace it with simpler, less intrusive reforms.

This is the third time that the president’s health care law has arrived at the Supreme Court.  In June 2012, the Court upheld the constitutionality of the individual mandate to carry health insurance.  In 2014, the Court ruled in favor of allowing certain businesses a religious exemption from providing some forms of birth control. The Court will also rule this term on whether the Constitution requires states to legalize same-sex marriage and to authorize such marriages lawfully performed in other states.

The Court’s decision in King v. Burwell is expected in June. 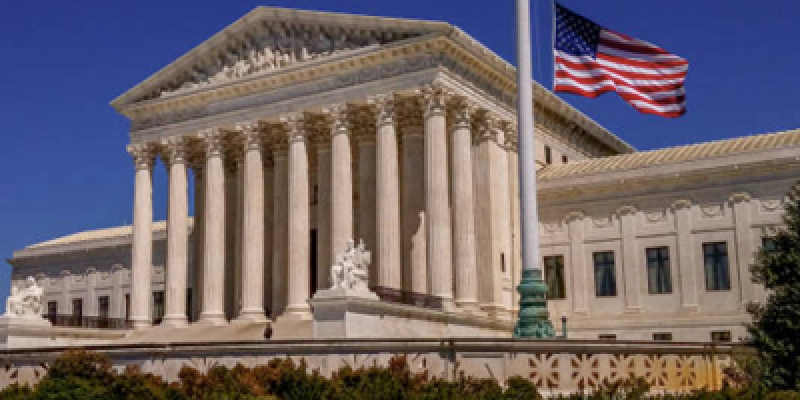 Act Now to Support Hyde Amendment
For 45 years, the Hyde amendment has protected taxpayers from being forced to pay for elective abortions. 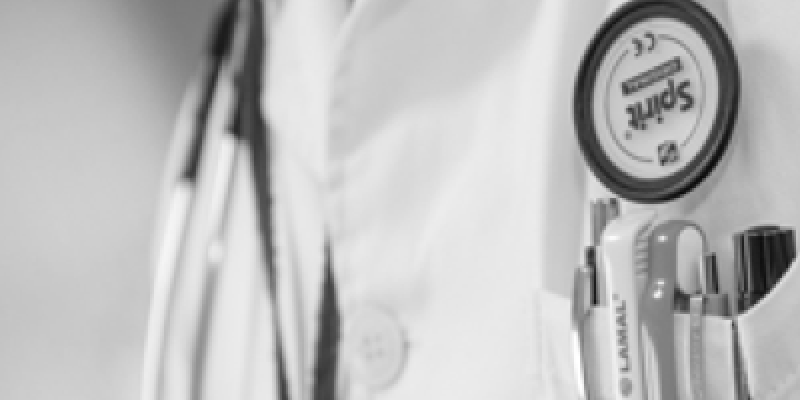