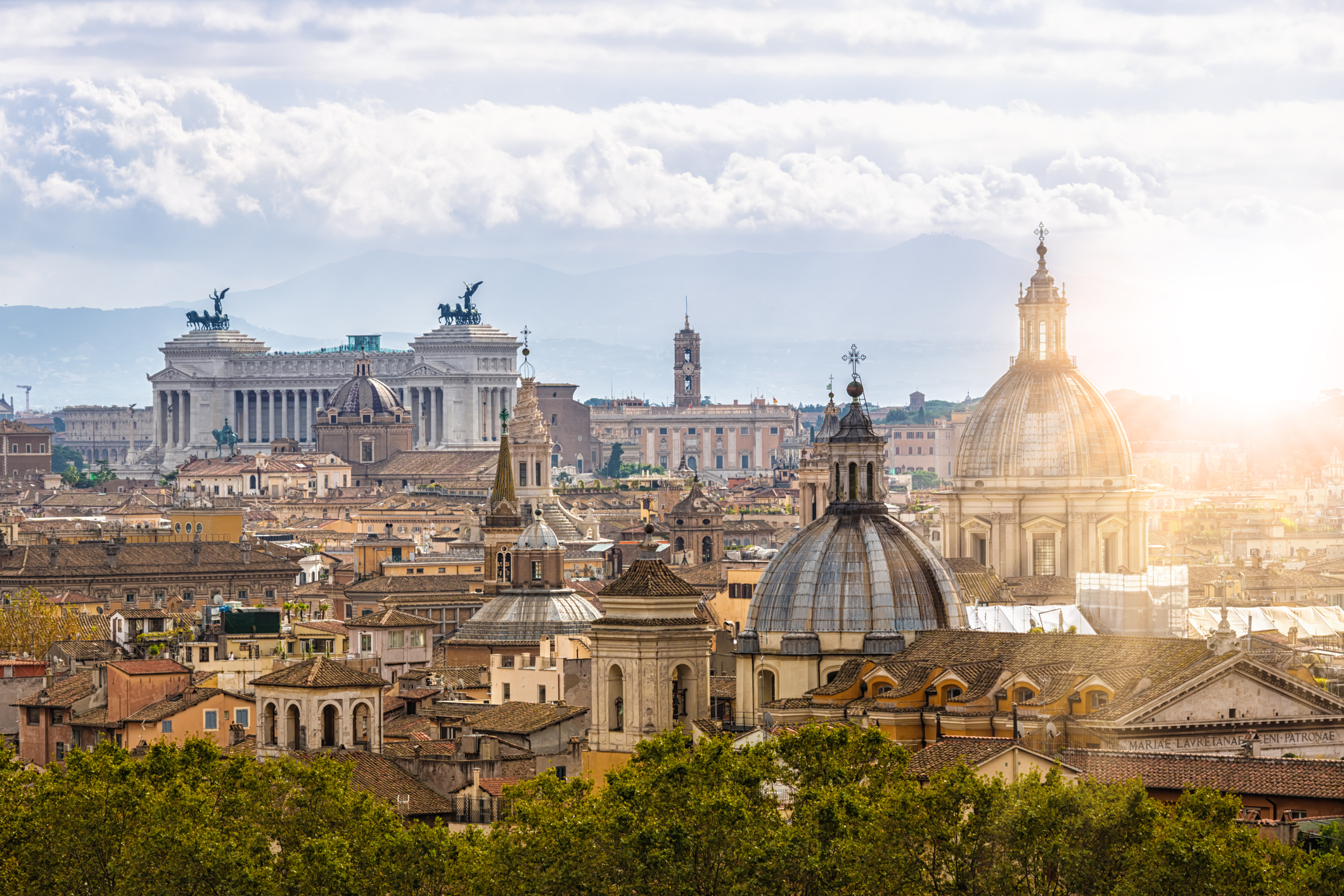 "The Bible teaches us how to go to heaven, not how the heavens go."

One would think a prominent atheist spoke such words.  Not so.

Cardinal Caesar Baronius is reported to have said it Galileo Galelei during the course of his struggles with the hierarchy over the astronomer’s radical new view of the scientific method.[i]

In fact, science in the service of human beings is encouraged and supported by the Church.  It always has been, dating as far back as St. Augustine and his refutation of astrology in the 5th century.

“Science and technology,” says the Catechism of the Catholic Church, the basic teaching document of the Church, “are precious resources when placed at the service of man and promote his integral development for the benefit of all.”

Note the “service” portion of the Catechism.  Science, in the view of the Catholic Church, is always in the service of people and the advancement of humanity.

Pope Francis emphasized this last year when he told the 2018 Davos Forum that artificial intelligence, robotics and other cutting-edge technology should be at the “service of humanity and the protection of our common home.”

Spearheading the interface of science for the Vatican is the Pontifical Academy of Science (PAS), one of 11 papal-sponsored academies.  Its mission is to promote mathematics, physics, chemistry, biology and other branches of the natural science.  It traces its roots back to a similar organization, the Academy of Lynxes, founded in 1603.  Galileo was one of its earliest members.

California is well represented among the seventy members of the Academy including Nobel Laureates Paul Berg, biochemistry, now at Stanford; David Baltimore, a physiologist at CalTech; and Steven Chu former Secretary of Energy and now at Stanford.  Atmospheric scientist Veerabhadran Ramanathan, UC San Diego, is a leader in current climate science and Edward De Robertis, a biologist at UCLA, are also members of the Academy.

In all 22 members of the Academy are from the United States.  Members are selected based on their contribution to their field and the imperative to have representation from all scientific fields.

Other members are included because of the posts they hold.  One of those is Jesuit Guy Joseph Consolmagno, originally from Detroit, who is the head of the Vatican Observatory.

Asked why the Vatican owns telescopes, one Jesuit astronomer is reported to have quipped “because it cannot afford a particle accelerator.”

The Observatory was actually formed for a very practical reason – reforming the Julian calendar – but it now works in all areas of astronomy and cosmology.

California is represented at the Observatory as well.

Jesuit Father William Stoeger worked at the VATT until his death in 2014.  Born in Torrance and raised in Redondo Beach, he worked in the fields of theoretical cosmology, high-energy astrophysics, and interdisciplinary studies relating to science, philosophy and theology.

Catholic astronomers have made significant contributions to the field.  In fact, Georges Lemaitre, a Belgian priest, was one of the original theorists who developed the underlying principles of the “Big Bang” theory.

Fr. Lemaitre calculated the expansion of the universe two years before American-astronomer Edwin Hubble did.  In fact, a European astronomical association recently voted to rename the universe expansion law as the Hubble-Lemaitre Law.

Like other academies and universities, both the PAS and the Vatican Observatory hold regular conferences.

This year, the Pontifical Academy of Science is sponsoring a conference entitled Robotics, AI, and Humanity: Science, Ethics, and Policy which is examining the latest theories and developments in machine learning.  Participants will examine the implications of AI for medicine and health care, employment, transport, manufacturing, agriculture, and armed conflict.

Other conferences this year alone have covered personalized medicine and methods for species protection.

This year, the summer session of the Vatican Observatory Summer School is devoted to the study of the search for extra-astronomical life.

No telling what Galileo would have thought of that topic!

[i] Fortunately, the Church eventually apologized – albeit more than 350 years late – but, under the direction of Pope St. John Paul II, it did acknowledge that Galileo was correct about the heliocentric nature of the solar system and his observations in proof of Kepler’s and Copernicus’ theories.