The Catholic Church has been a ceaseless champion for the institution of marriage, but now new studies are finding that marriage has powerful benefits apart from faith-based beliefs.

“Sociologists are telling us: ‘You want to get people out of poverty? You need a mom and a dad and an intact family,’” Cardinal Timothy Dolan said after the Synod of Bishops on “Pastoral Challenges to the Family in the Context of Evangelization” held in Rome last October.

The latest research shows that marriage and intact families are a major antidote to poverty and a boost to family financial stability.

An Oct. 2014 report, “For richer, for poorer: How family structures economic success in America,” by W. Bradford Wilcox and Robert I. Lerman, published by the American Enterprise Institute and Institute for Family Studies, stated that: “The standard portrayals of economic life for ordinary Americans and their families paint a picture of stagnancy, even decline, amidst rising income inequality or joblessness.”

“But rarely,” the report found, “does the public conversation about the changing economic fortunes of Americans and their families look at questions of family structure.” This is an “important oversight,” it said, because “changes in family formation and stability are central to the changing economic landscape of American families,” and “to worries about the health of the American dream.” Among the report’s findings:

Others who have examined the data have discovered similar results.

“The marriage crisis is behind our inequality crisis,” Derek Thompson, senior editor at The Atlantic, wrote in an article, “How America’s Marriage Crisis Makes Income Inequality So Much Worse.”

“It is not complicated,” Thompson wrote. “It is the simplest math equation in the world. It says: Two is more than one.”

But unaddressed, the problems grow worse. “Single-parenthood and inter-generational poverty feed each other,” Thompson said.

Since one in six California residents, or 6.1 million people, live below the poverty line, according to the Census Bureau, and the state has a large minority population, strengthening marriage would have an especially positive impact on this state.

Of course, marriage matters for more than economic reasons. Research shows that children raised in intact married families are more likely to do better in school, are physically and emotionally healthier, and are less likely to use drugs or alcohol and to engage in delinquent behavior.

From a public policy point of view, then, it no longer makes sense to ignore the social and economic benefits from strengthening marriage. The Wilcox/Lerner study proposes public and private policies to support marriage and family life, especially for poor and working-class Americans, who have been most affected by the retreat from marriage. Its proposals include:

More marriage could be the greatest path to less poverty. 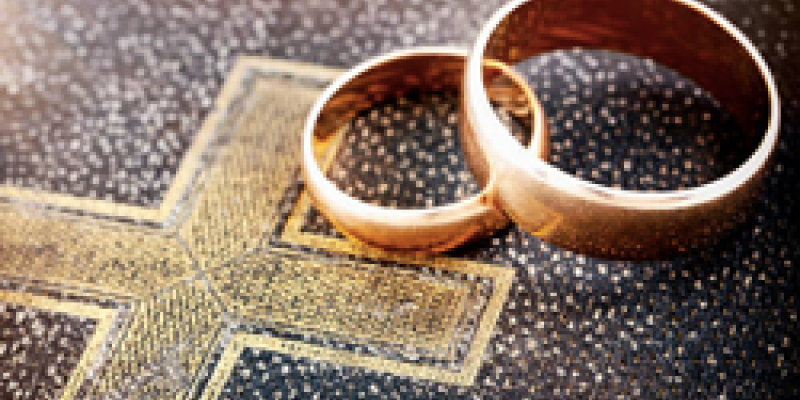 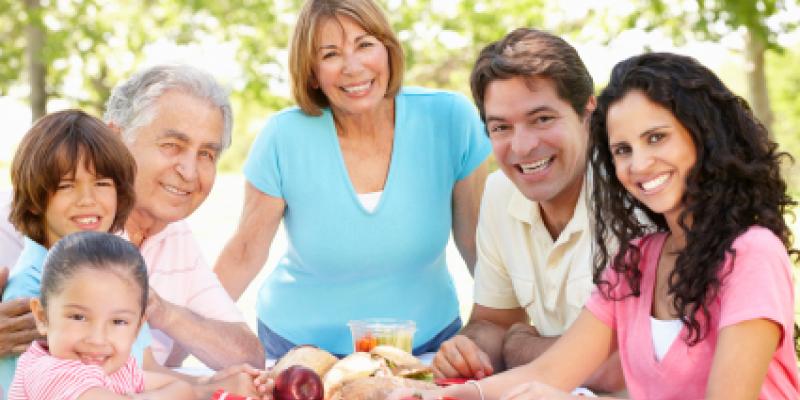