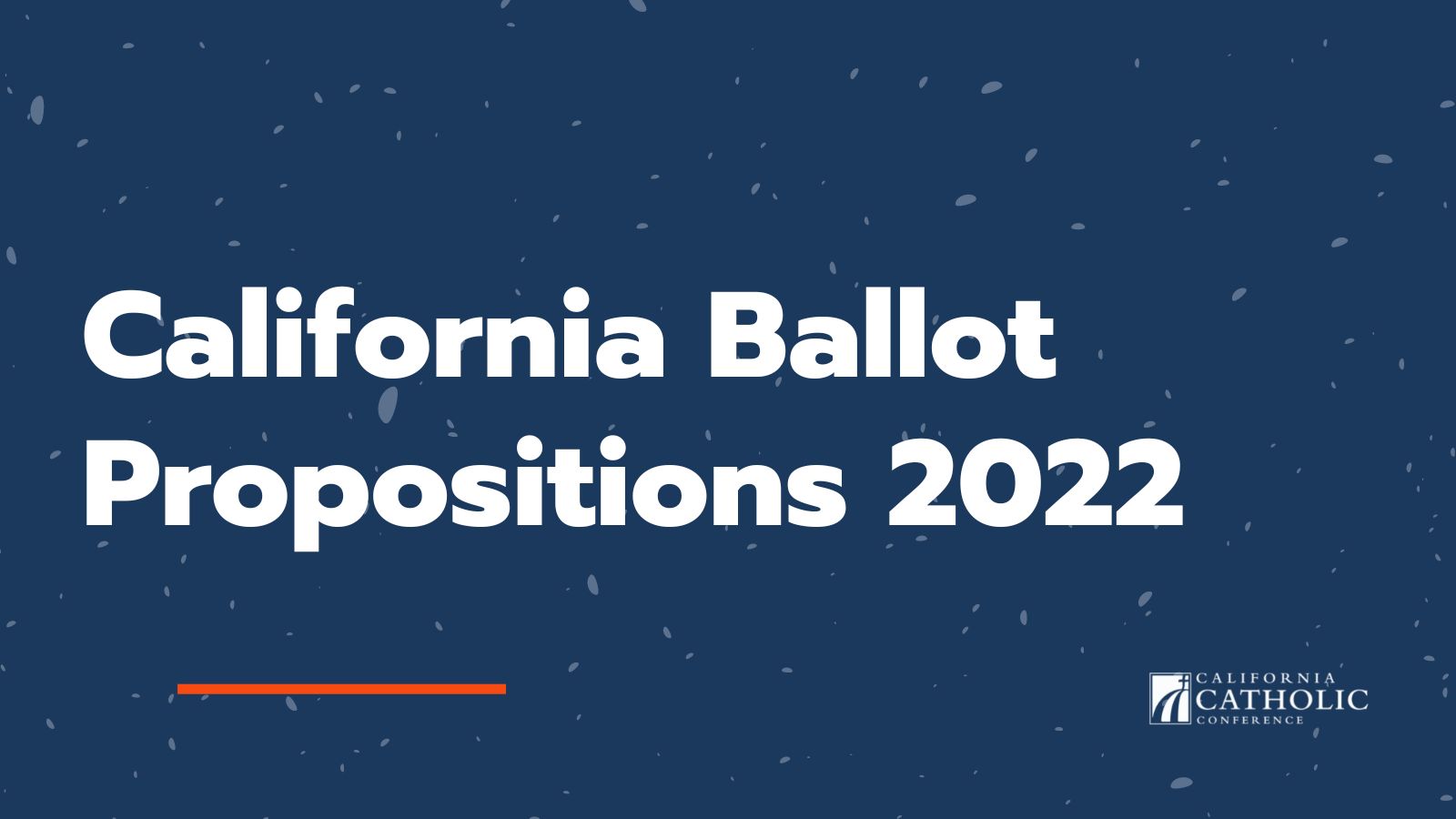 Prop. 1 would enshrine the right to abortion and contraceptives into the state constitution.

Legislative and executive leaders put Prop. 1 on the ballot in response to the U.S. Supreme Court’s overturning of Roe v. Wade in June.

Opponents argue that abortion rights are already protected in California, and the measure is unnecessary, making it a blatant political ploy. They also say that the measure would remove limits on late-term abortion, legalizing abortion-on-demand at any stage during pregnancy.

The fiscal impact of Prop. 1 is also unknown but would be funded by taxpayers. The state legislature has already committed $200 million to expand abortion services in the state budget, with $20 million specifically earmarked to pay for travel and ancillary services for women seeking abortions from other states. The increase of abortion-on-demand services would require additional funding, with Governor Newsom telling NBC Bay Area, “It's not just the government providing and supporting. It's all of us. It's you; it's me; it's everyone contributing.”

The Bishops of California urge a NO vote on Prop. 1

Prop. 26 would allow in-person sports betting for persons age 21 and older at four California race tracks and at tribal casinos.

After years of failed negotiations with the state legislature, a coalition of tribes spent more than $30 million to qualify this measure for the ballot.

Prop. 27 would allow Native American tribes to offer online sports betting throughout the state for adults 21 and older.

Gaming companies like DraftKings could only offer sports betting if they collaborated with a tribe, paid a $100 million licensing fee, and are already operational in 10 states, running a minimum of 12 casinos.

Supporters of the Prop. 27 say that a $100 million licensing fee would pay for affordable housing for the homeless, mental health services, and financial support for tribes. Opponents, however, say it would block smaller gambling operations from breaking into the market.

Prop. 28 would increase funding for music and arts education in PK-12 schools, requiring an allocation of 1% of school funding in the state budget, estimated to be $1 billion annually.

Prop. 29 would require a physician, nurse practitioner, or physician’s assistant to be on-premises or via telehealth when appropriate during treatment hours at dialysis clinics. This is the third time this measure has appeared on the ballot – with failed attempts in 2018 and 2020.

The measure would also require dialysis companies to disclose information to patients about physicians with 5% or more clinic ownership interests, and centers would be required to report infection data to the state. Clinics would also be prohibited from turning away patients based on insurance status.

According to the Legislative Analyst's Office, Prop. 30 would generate an estimated $3 billion to $4.5 billion annually.

The measure is sponsored by Lyft, which must increase the percentage of its fleet of electric vehicles by 2030.

The ban includes flavored cigarettes, e-cigarettes, chewing tobacco, and pods for vape pens, which the backers of the 2020 law argued targets children ages 12 to 17. At least 60 cities around the country have bands on flavored tobacco and menthol cigarettes.

Retailers are currently allowed to sell flavored tobacco products while the measure is pending.