Last Sunday, at midnight, was the deadline for Governor Jerry Brown to sign or veto a slew of bills.  As traditional, he saved many of the more controversial bills to the very end.

Of the 1,217 bills sent to him this year, the Governor vetoed only 201, or approximately 16 percent.  Hundreds of new bills became law but the CCC is pleased to report that in the final hours before the signing deadline, Governor Brown vetoed two bills that the CCC had opposed.

SB 320 (Leyva, D-Chino) would have mandated that all public universities in the state provide chemical abortion drugs in their on-campus student health centers. The Governor vetoed this bill, refuting the author’s claim that there is limited access to abortion services in California.

You can view all of the Reverence for Life bills followed by the Conference this year at our Legislation page.  You can also review bills in other legislative priority areas.

SB 320 was one of the most significant Reverence for Life bills and has been before the legislature for two years now, a rarity in California’s legislative process.  Thank you to The Legislative Network and all who took the time to write letters and contact legislators to ensure the Catholic voice was heard.

In addition, the Governor vetoed SB 3120 (Gonzales-Fletcher, D-San Diego), which would have ”re-opened” the statute of limitation for civil liability in childhood sexual assault cases. This bill is similar to another he vetoed five years ago which, as cited in Governor Brown’s veto message, failed to include all victims.

The final fate of other bills that the CCC advocated for or against proved mostly successful with a few disappointments.

Last week, more than 1,600 migrant children were quietly moved during the night to a new tent facility in Tornillo Texas.  After a national outcry over the separation of children and parents during the summer, the number of separated children remains high with no remedies in sight.  Dr. Grainne McEvoy, a regular contributor on the history of migration, looks at the ongoing situation:

“Children are not instruments of deterrence but a blessing from God.”

Last June, the nation’s attention was riveted by a new aspect of the Trump Administration’s “zero tolerance” immigration policy, one which resulted in the separation of more than 2,500 children from parents detained while crossing the southern border. The reports were heart-breaking: separation through subterfuge, children denied human touch or any comfort from supervising adults, and the evidence that at least 100 were under the age of five. The backlash was vociferous and widespread, and, in July, the administration was ultimately forced to walk back this tactic.

This month marks the 46th year celebrating Respect Life Month, sponsored by the U.S. Conference of Catholic Bishops.  We are called to cherish, defend, and protect those who are most vulnerable, from the beginning of life to its end, and at every point in between.

In a Respect Life Month message, Cardinal Timothy Dolan wrote, “At such a time as this, we become even more aware of the need for messengers of God’s love and instruments of His healing. We realize again, with renewed urgency, our personal call to help others encounter God’s transforming, life-giving love and to defend the sanctity of every person’s life, at every stage and in every circumstance.”

This year’s Respect Life theme is “Every Life: Cherished, Chosen, Sent,” highlighting our call to build a culture of life as missionary disciples. Drawing upon the story of Our Lady of Guadalupe and St. Juan Diego, this theme is briefly unpacked in a short reflection.

There is an abundance of materials and resources available including homily helps, intercessions, flyers, images and much more.

All too often, it is only when facing serious and life-threatening illness that people discuss their wishes.  But, it’s at this time that a dizzying array of health care choices materialize, concerns over health predominate every waking moment and worry about family and other concerns can become overwhelming.

Better.  Talk about your wishes ahead of time.  Learn about the options and let your loved ones know your needs.

That’s exactly what World Hospice and Palliate Care Day, October 13, 2018, is all about - raising awareness and understanding of the needs – medical, social, practical, spiritual – of people and their families living with a life-limiting illness.

“Palliative care is an expression of the truly human attitude of taking care of one another, especially of those who suffer,” said Pope Francis to a gathering of health care professionals. “It is a testimony that the human person is always precious, even if marked by illness and old age. Indeed, the person, under any circumstances, is an asset to him/herself and to others and is loved by God.”

It is the unfortunate truth that California is home to a large human trafficking enterprise. With this deplorable practice taking place throughout the state, the CCC is pleased that several bills were signed by Governor Brown that target trafficking.

Two measures supported by the CCC that were signed into law will unite entire school communities with a common awareness of how to identify indicators that children are being groomed for such enslavement and how to prevent it.

AB 1861 (Rodriquez, D-Pomona) and SB 1104 (Roth, D-Riverside) will provide students and parents together with vital information, training and education on ways to combat this horror of labor and sexual exploitation.

SB 970 (Atkins, D-San Diego) was also signed by the Governor.  This bill will amend the California Federal Employment and Housing Act (FEHA) to require that specified employers provide at least 20 minutes of training and education to their employees to help recognize human trafficking.

The CCC is hopeful that the next legislative session will bring even more awareness and action to help stop this practice in our state. 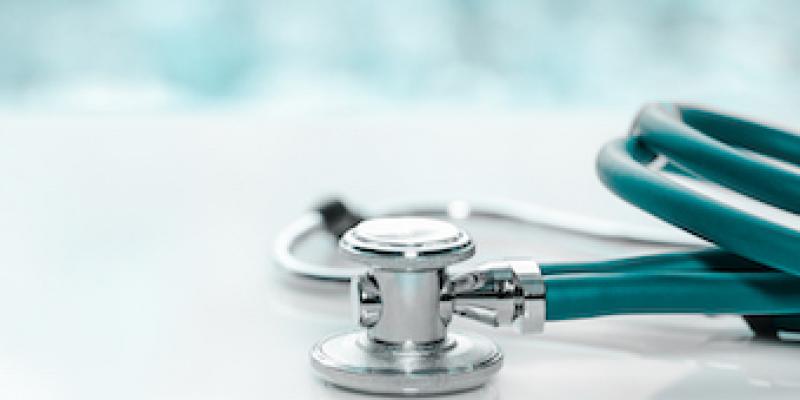